Artist’s Statement for Obsessions
Robin Clark
I find it hard to write about Obsession. The first time that I heard these dollars described as obsessive I thought it was an odd comment. When you get an idea…you do what you have to do to see it through. Nothing else matters but getting the object as close as possible to the original vision. Okay, I failed at several attempts over several years before I found what I was looking for. I can see how others might see that as obsessive. Maybe that was obsessive. Yes, scraping money all day long with razor blades is obsessive. Arriving at a perfeclty scraped dollar bill is like learning to hit a window with a rock while leaving the glass unbroken. 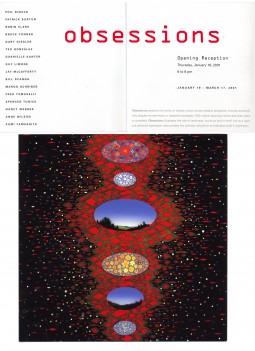 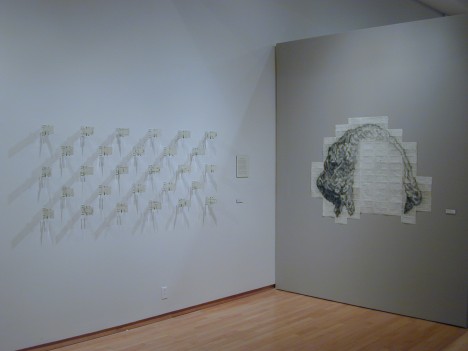 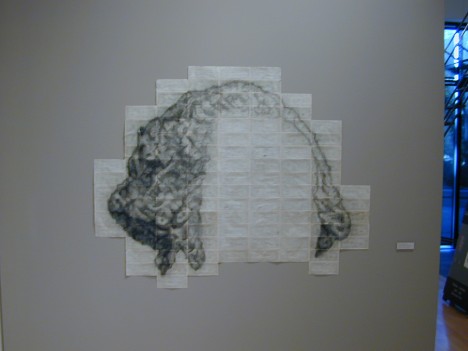 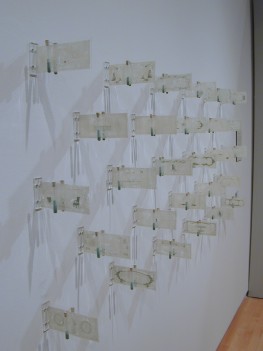